India and Southeast Asia have emerged as the heated battleground for smartphone makers, especially those from China. Amid such tight competition, it seems unlikely that a new player can get into the game, but budget brand Realme seems to have done exactly that. Starting out of Oppo, Realme was spun-off as an independent company just two months later, in May 2018.

The company’s rise in Oppo strongholds India and Southeast Asia has been meteoric, shipping 10 million phones globally in the first 14 months of its founding. In the first quarter of 2020, Realme became the fastest-growing smartphone brand in Southeast Asia, with 173% year-on-year growth despite the Covid-19 pandemic, according to Counterpoint Research.

Realme and Oppo as well as Vivo and OnePlus are smartphone brands under the umbrella of China-based multinational BBK Electronics.

In July 2018, Oppo vice president Sky Li Bingzhong spun off Realme and became founder and CEO of the new company.

Like many others in Oppo and Vivo’s management, Li started out at parent firm BBK Electronics in the early 2000s and was among Oppo’s earliest employees.

Having spent five years developing Oppo’s overseas presence from scratch, Li tells Tech in Asia that he saw an opportunity in the smartphone market dominated by players like Samsung and Xiaomi.

He notes that while local ecommerce platforms in India and Southeast Asia offer plenty of affordable options, young people often have difficulty finding a smartphone that ticks all the boxes. Such consumers “are drawn to flashy, stylish phones, but most of them aren’t prepared to spend their money on high-end phones,” Li adds.

To reach the tech-savvy target users, Realme relies mostly on online marketing and sales channels. Moreover, the company’s press events are often held at unconventional venues, such as school campuses and nightclubs.

Because of its focus on young consumers, Realme has a smaller product portfolio across a narrower range of price points.

In 2018, the company launched its first budget phone in India. Called Realme 1, it captured around 14% of the country’s smartphone market in Q1 2020, surpassing Oppo, according to Counterpoint. In Southeast Asia, Realme held 13% of the market in Indonesia and the Philippines during the same period, ranking fifth and third place, respectively.

India has one of the most active social media user bases in the world. In order to understand user habits in the country, Li took to the streets every day for a month to observe people. This led to the creation of F1, Oppo’s first product in the market. The F series is a “selfie-centric” line that turned Oppo into the country’s second-largest smartphone maker by sales value in August 2016.

“In India, the people are utterly passionate about taking selfies. From the prime minister to ordinary people, everyone does it,” shares Li. “If you look at Indian social media, there are a lot of the videos shot from a selfie angle.”

Li says this observation made him think about the possibility of creating a brand that uses selfies as a major selling point.

He adds that communicating with users and building word of mouth online is Realme’s “lifeline.” The team devoted a lot of time to reading online ratings and reviews on ecommerce platforms like Flipkart to learn about consumers and understand their preferences. 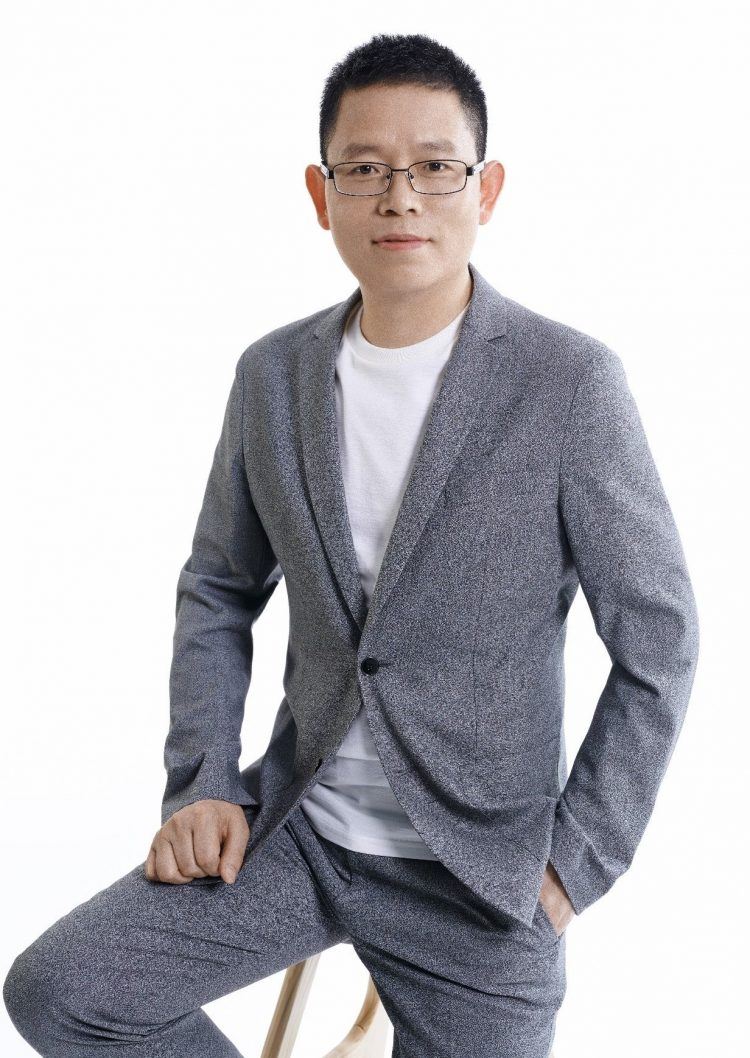 The camera and image quality are among the big draws of Realme phones.

In the cutthroat smartphone market, optimizing efficiency and cost is key. Li believes that part of Realme’s quick rise is its “short distribution channel” strategy, which involves reducing the number of intermediaries required to deliver its products to consumers.

Generally, smartphone companies like Oppo and Vivo rely heavily on offline sales channels and distributors, giving them a wider market reach. In comparison, players such as Realme and Xiaomi that primarily use an online strategy are targeting specific groups of users.

Realme may be a separate entity, it still benefits from Oppo’s supply chain and manufacturing facilities, giving the former secondary brand an advantage over its competitors.

The rivalry between Realme and Xiaomi has been heating up lately.

The companies have a number of products competing in the same price range. For example, Realme C2, Realme 5, and Realme 5 Pro go head-to-head with Redmi A, Redmi, and Redmi Note Pro, respectively.

While it seems like Realme was following Xiaomi’s overseas playbook with the asset-light model and online marketing strategy, their approaches are different in reality, Will Wong, research manager at IDC, tells Tech in Asia.

The main difference is Realme’s access to Oppo. Not only is Oppo the third-largest smartphone maker in Southeast Asia, but it also focuses largely on offline sales and promotion. Their offline models in Southeast Asia are almost identical, says Wong, with the brands sharing the same suppliers, distributors, and business development partners.

Oppo is also one of the few smartphone firms that has its own manufacturing facilities for production, which Realme also shares. In comparison, companies like Xiaomi and Huawei hire contractors to do the work. Since intermediaries charge a margin for their services, this can mean less profits for the phonemakers, says Matthew Xie, an analyst at Canalys. Reports from Chinese media suggest that Realme taps into Oppo’s offline retail channels as well. According to 36Kr, Oppo is planning to ramp up its offline efforts in the second half of 2020 and its offline stores in China are already selling Realme products.

Asset-heavy strategies like setting up brick-and-mortar stores is a huge investment for any smartphone firm, let alone young brands that have a lean product line.

When Realme entered the Southeast Asian market, Xiaomi was caught off guard because it was undergoing major restructuring at the time, Xie says. It didn’t act quickly enough to head off this threat, and as a result, Realme was able to take a chunk of the market pie from Xiaomi in places like Indonesia, for example.

A Xiaomi spokesperson, however, pointed out that the reorganization was implemented in China, so it’s unlikely to have slowed the company’s response to new competition in overseas markets.

Brands seem to be pivoting away from traditional offline-heavy or purely online models. Xiaomi has been expanding its offline presence, setting up flagship stores in Southeast Asia. However, these measures also eat into its already-thin margins.

According to a Q3 2017 report by Counterpoint, the operating profit per unit of Xiaomi smartphones was US$2. That’s small compared to what Vivo, Oppo, and Huawei were generating – the companies’ profit per unit during the same period was US$13, US$14, and US$15, respectively.

Realme’s profit margin is likely to also be at the lower end, given its similarity to Xiaomi. Madhav Seth, chief executive officer of Realme India, said in a 2018 interview that the company operates with a profit margin of less than 3%.

With such slim margins, Realme has limited capacity to bankroll initiatives such as expanding online and offline distribution. It also means that finding more revenue sources becomes important.

Compared to how much it earns from its handsets, Xiaomi’s accessory business is much more profitable. In Q1 2020, the gross profit margin was 8.1% for Xiaomi’s smartphone segment and 13.4% for its internet of things and lifestyle products segment. The company has been strengthening its IoT play by making serious investments in recent years. Like Xiaomi, Realme is also moving beyond smartphones with the release of smart TV sets in India.

The challenge for the Chinese firm now is to continue its healthy growth even after the pandemic. As such, Realme boss Li has set ambitious targets for the company. For this year, it aims to double its shipment of smartphones to 50 million units from 25 million units in 2019. It’s also looking to cross the 100 million units mark in two to three years.