An influential new Indonesian VC could open doors for startups

Since it was founded in 2018, Agaeti Ventures has become a rising force among Indonesian VCs, currently being one of the most active investors in the country. Its general partner, Pandu Sjahrir, is the key man.

Beside investing in early-stage startups with Agaeti, Sjahrir has influence within tech unicorns: He’s a board member in Gojek and the Indonesia chairman of Sea.

He’s also armed with government connections, being the nephew of the Indonesian coordinating minister for maritime affairs and investment, Luhut Binsar Pandjaitan, who has a strong influence in foreign investment in the country. The minister is also involved in Indonesia’s plans to set up a sovereign wealth fund and a new capital city. 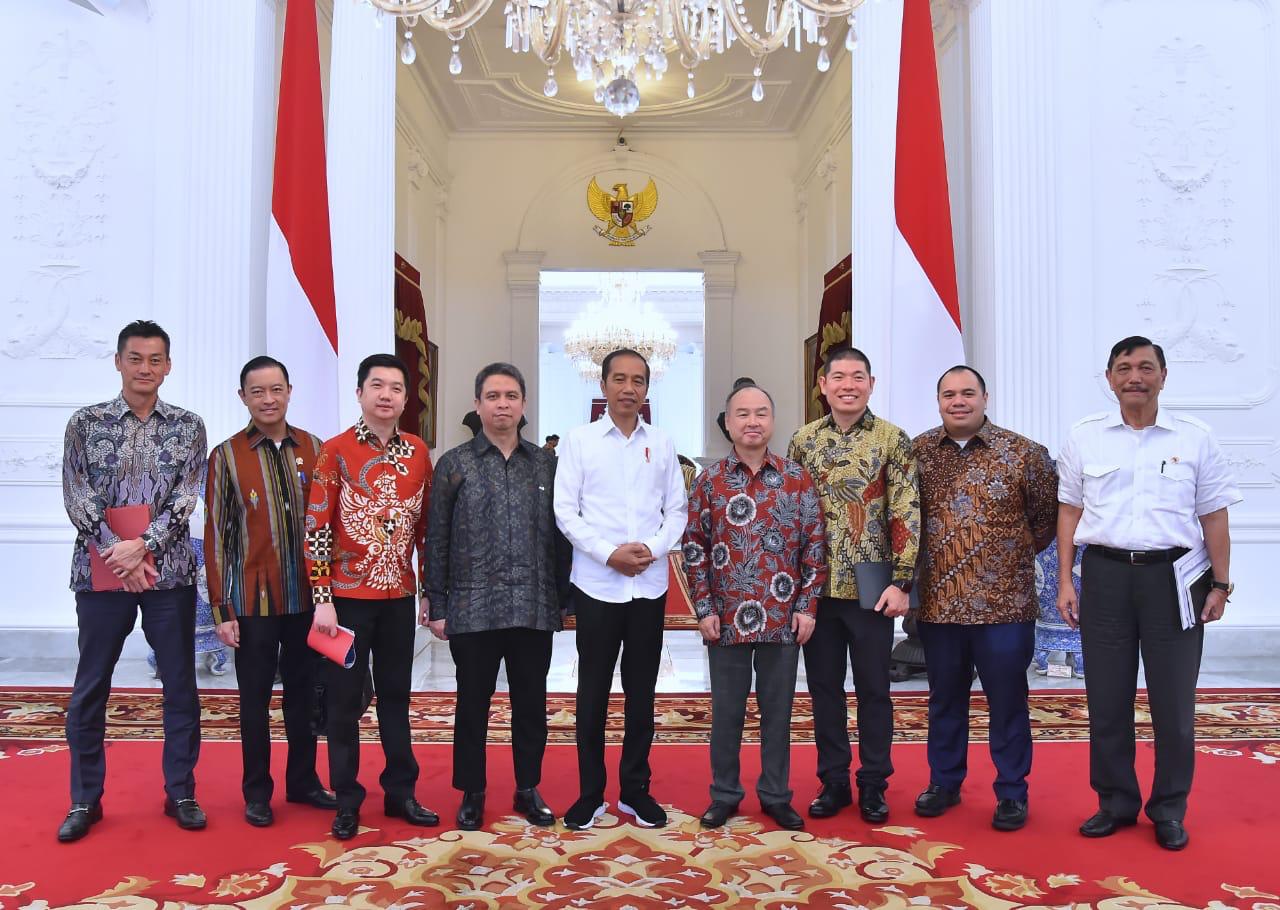 Sjahrir is a prominent figure in the mining industry as well – a sector that contributes a significant chunk to the country’s gross domestic product. In addition to being the director of Toba Bara Sejahtra, a local publicly listed coal mining corporation, since 2010, he has also led the Indonesian Coal Mining Association for five years.

This influence and network has allowed Agaeti to run fast after its founding, setting up a US$10 million debut fund and deploying it to 27 startups in less than two years.

As with any VC, it will be years before Sjahrir can show any returns, so the verdict is still out.

Nonetheless, these are three of the promising startups in Agaeti’s belt:

Bizzy: A company that aims to build a more efficient supply chain network for retailers.

Kargo: Integrating shippers and logistics providers in a single marketplace, the startup counts Sequoia Capital and Uber founder Travis Kalanick as its investors.

Michael Soerijadji, another partner at Agaeti, was also the director in one of Toba Bara Sejahtra’s affiliates. He and Sjahrir not only have experience in mining and energy, he says, but also in the retail and manufacturing sector.

Named AC Ventures, the combined entity has become the second-most active VC in Indonesia, just behind East Ventures. Indeed, Sjahrir also has a tight connection with the latter, considering 65% of Agaeti’s disclosed portfolio companies have been co-invested with East Ventures.

Similar to its predecessors, AC Ventures aims to invest in early-stage Indonesian tech startups. It plans to put in a few million US dollars per deal for companies that operate in ecommerce (including social commerce), fintech, digital content services like edtech and healthtech, and those that enable micro-, small-, and medium-sized enterprises. Today, AC Ventures is still fundraising for its debut fund, though it has refused to give details on the target and timeline of the process.

But why isn’t Convergence continuing to run as an independent firm? Adrian Li, its managing partner, says the new entity can pool resources to better help startups. He will hold the same title at AC Ventures.

In December 2018, DealStreetAsia reported that Convergence was in the process of raising its second fund. However, Li says the report isn’t accurate and that the firm will not raise a new fund after the merger.

According to Li, the internal rate of return of Convergence’s first fund, which is now in its fifth year, is above 30%.

See: Which are the top-performing VC funds in Southeast Asia?

After the merger, the limited partners of both Agaeti and Convergence will remain the note holders in the companies that they have invested in, Soerijadji explains. However, he says there is a possibility for AC Ventures to invest in its past portfolios.

“We have inside information [from the companies that we invested in],” Soerijadji says. “It gives us an advantage. When it makes sense, we will invest more in them.”

However, because AC Ventures focuses on early-stage startups, Li says that most of Convergence’s portfolio companies may already be out of the new entity’s scope.

For Agaeti, Indonesia’s tech ecosystem is a compelling opportunity due to the country’s growing population and favorable economy, Soerijadji says.

Despite this, technology adoption in the country is still behind other developed countries.

“We believe every country [including Indonesia] will adapt to technology more and more. That’s the idea,” says Soerijadji.

When it comes to finding a promising startup, Sjahrir says he wants to focus on whether the founders have the right set of characteristics and whether the business makes sense. Times of crisis, like the Covid-19 pandemic, he says, is a good opportunity to exercise whether a founder is capable or not.

“I want to see three characters from the founders: grit, humility, and how they set the team,” says Sjahrir.