Behind Oyo’s layoffs in Malaysia, which affected hundreds of people

India-headquartered budget hotel chain Oyo cut hundreds of employees – or most of the team – in Malaysia this year, five affected ex-staff tell Tech in Asia.

The retrenchments, which have gone unreported by the media, were meant to remove excess overhead and help Oyo reach profitability. It was also meant to slash costs amid a pandemic that has ravaged the travel industry.

The company declined to reveal exactly how many people were affected, but it says its current workforce has around 100 people. Sources say that the company peaked at 600 employees last year. 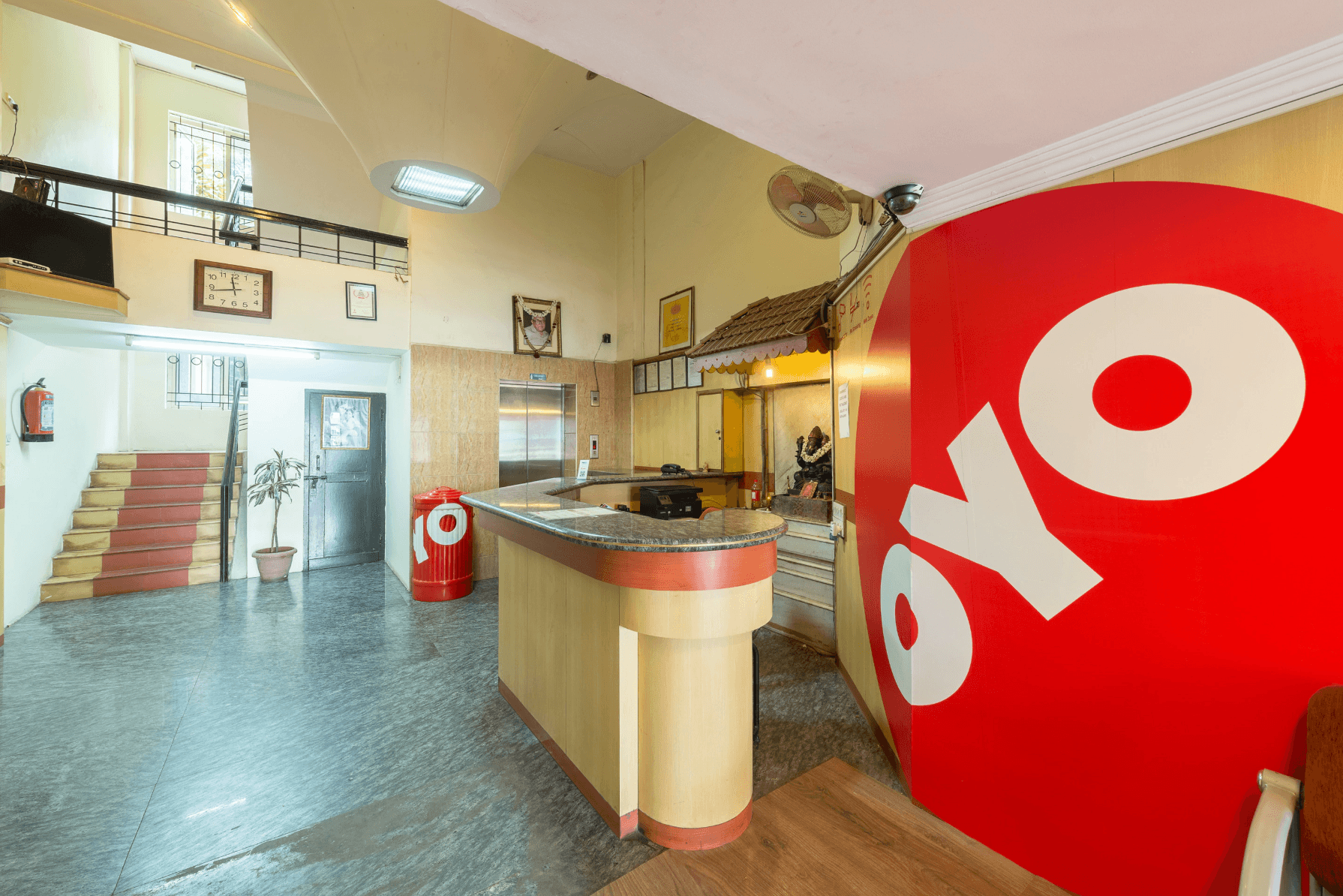 The first wave of job cuts, which came in January before the full effects of the pandemic were felt, were part of a global cost-cutting initiative.

“We realized that we hired more people than we required to have a sustainable and profitable company. We apologized for that,” Mandar Vaidya, Oyo’s chief executive for Southeast Asia and the Middle East region, tells Tech in Asia.

Furlough with no job guarantee

On April 9, Oyo’s CEO and co-founder Ritesh Agarwal told the Financial Times that the company intended to have “no or negligible layoffs” as a result of Covid-19. This applied to all of Oyo’s operations, including Malaysia, Vaidya adds.

The company tells us that more departures happened in January rather than in April, when another round of retrenchments occured. Regardless, the cost-cutting measures have happened throughout 2020.

As Oyo’s revenue plunged by 50% to 60% due to the pandemic, it laid off or furloughed hundreds of employees in Indonesia, Thailand, and the Philippines. It’s also shedding the majority of its staff in the UK, the company previously said.

The furloughs in Malaysia came with no job guarantees at the end of the process, according to former employees. That “was a deal breaker for me. I was not willing to take that risk,” said one former staff member.

Some employees who rejected the furlough, which came with limited entitlements, had resigned instead, Vaidya says.

Oyo did not tell Tech in Asia what benefits came with taking the temporary leave, but ex-employees say furloughed staff did not receive their full salary. Instead, they got an “ex-gratia” payment that amounted to 45% of their one month’s salary doled out over three months, with full medical benefits.

According to Vaidya, Southeast Asia has contributed to Oyo’s growth. And Indonesia and Malaysia in particular are its most important markets in the region, accounting for 45% and 20% of its revenue in the domain, respectively.

After China, Southeast Asia is the second market where Oyo saw an impact on its business due to the pandemic. In late February 2020, the company had seen the early signs of a plunge in demand, which was made worse over the following months when countries began applying lockdowns and social restrictions, Vaidya says.

“In countries or regions where there is a lockdown and customers are not allowed to move, we saw the occupancy drop close to zero. In countries like Indonesia where there is no central formal lockdown, it’s more like a gradual fall,” he explains.

Responding to the dive in demand, Oyo Malaysia tried to cut any insignificant fixed cost first, including travel, printing, utilities, and stationery expenses. But that wasn’t enough, so the company reduced salaries at the executive level. This move was announced via an email to all employees, which stated that “high managerial level” employees would have a 25% reduction in fixed compensation from April to July 2020.

The company realized, however, that the move would still not suffice and that a wider salary reduction exercise would also fall short. Finally, Oyo offered furloughs – or leaves with limited benefits – for employees that did not get a salary reduction option. 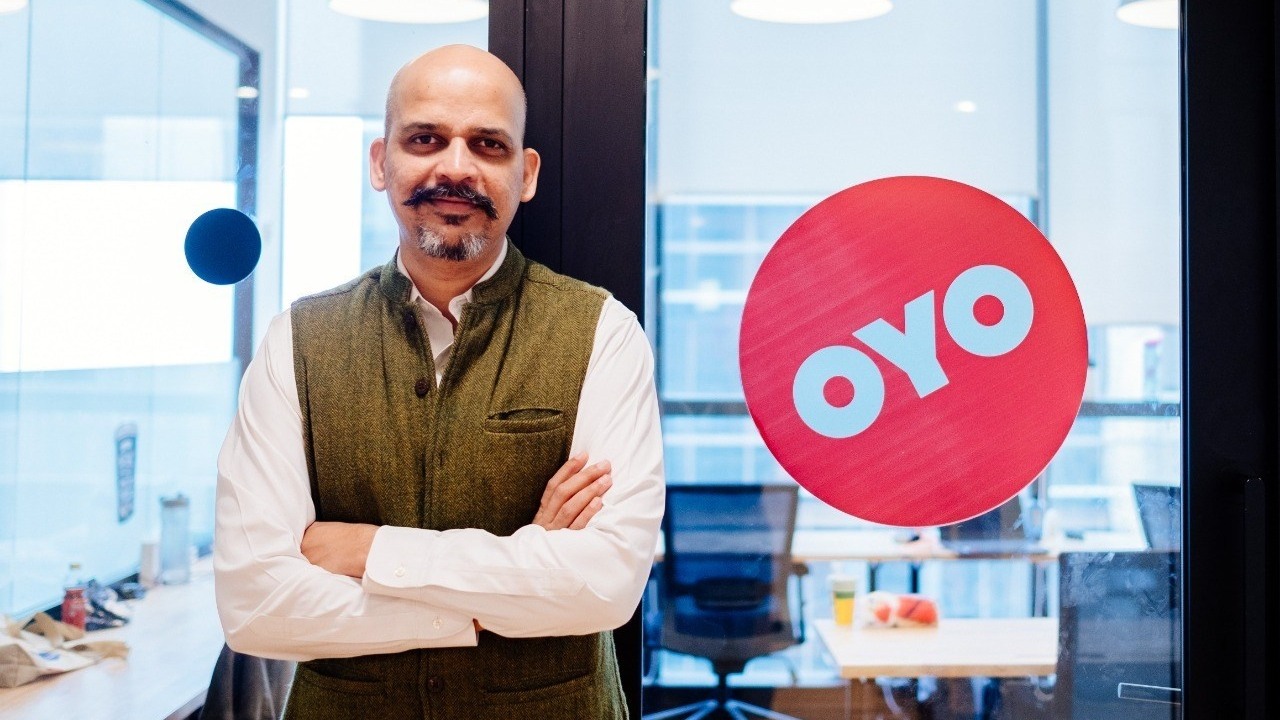 When asked which employees were eligible for salary cuts – which many preferred over furloughs or retrenchment – Oyo says that it didn’t offer the option to most “junior level employees” and people with low salaries.

Staffers who didn’t have work due to the dip in demand were more likely to be furloughed or retrenched as well, Vaidya adds.

Former employees, however, were left with many questions when the cost-cutting exercise was carried out.

While Ming Luk Tan, Oyo’s country head for Malaysia and Singapore, contends that the process had been explained in detail to all employees, many former staff disagreed.

The rationale “was not communicated to me,” says a former employee who wasn’t given a salary reduction offer. “I hold a head position; [I’m] not sure if that is low-level.”

Some staff, meanwhile, felt they were rushed into making a decision between accepting a furlough or leaving the company. A former employee says that they were asked to respond by 5 pm of the same day they were presented with the options.

Oyo says, however, that the company didn’t set a deadline. All employees that didn’t resign or get retrenched were automatically furloughed.

“We tried to have a discussion with each of them. With some of them, there was only one conversation, but for some others we had three to four discussions,” Tan says.

“There is no work available”

For the people who chose to resign from the company, there was another problem. In Malaysia, the government’s Employment Insurance System (EIS) provides benefits for retrenched employees. Resigned staff, however, are not eligible for the claims.

After Oyo considered the impact of the EIS on its resigned workers, it opted to say that all of them had been retrenched instead.

“Some employees said, ‘Could you give us a letter of retrenchment that allows us to access the government’s benefits?’ We said, ‘Fine, we will provide that,’” Vaidya explains.

In an official letter of retrenchment for an employee seen by Tech in Asia, Oyo wrote “As there is currently no work available at all, we are not requesting you to serve out your notice period. In this regard, salary in lieu of notice will be made.” 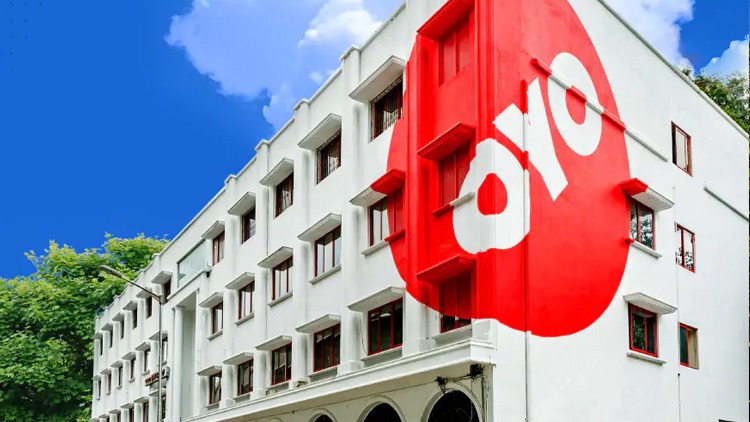 However, some employees were unhappy about the retrenchment package they received. The company gave them 10 days of notice for each year they served the firm. While this is in line with Malaysia’s employment law, the employees’ offer letter had initially stated that they would be given a notice of two months, three sources say.

Retrenched staff were offered severance pay, leave encashment, and salary in lieu of notice – a payment made to employees for not serving a notice period. However, the salary in lieu was to be given in installments for a three-month period, instead of the one-off payment they were expecting. Some people who rejected the offer were told by Oyo’s HR department that the package was final.

The company declined to reveal what compensation they offered but said it paid whatever was required by regulators.

After the exercise, Oyo says it also helped some employees find new jobs, though some sources say they never received such assistance.

ESOP for all employees

The company has now opted to better recognize current staff members. In an email seen by Tech in Asia, Oyo is preparing to expand its employee stock option plan (ESOP) to all of its existing staff worldwide. Team members with existing stock options will be able to receive them sooner.

Retrenched workers, however, will not be eligible for this scheme, and the company says that it is still finalizing the mechanism of the new ESOP.

“I will forever be grateful to you for understanding this situation and giving the company the runway required to work towards recovery,” Agarwal wrote in the email announcing the initiative. In the same email, he also said that there is a high chance that the travel industry will take longer to recover, which Vaidya says refers to the uncertainty of how long the pandemic will last.

“Although two months has passed, it is still early days. Once we go out of the lockdown, we will see how consumers behave,” shares Vaidya.

Besides Oyo, other budget hotel aggregators like RedDoorz have also carried out cost-cutting measures, salary reductions, layoffs, and temporary furloughs, while Airy decided to close down its operations permanently.