While the past decade saw the birth of many tech startups in Southeast Asia, it could be considered a different era, especially for ecommerce. Shopping online wasn’t commonplace then, and ecommerce transactions were done via blogs, forums, and social networks.

That is until German startup incubator Rocket Internet set its sights on Asia, launching several ecommerce businesses in quick succession including fashion e-tailer Zalora back in 2012.

Following in the footsteps of its ex-corporate sibling and current rival Lazada, Zalora is now a top fashion platform across six Asian markets. And like Lazada and National University of Singapore’s Overseas College program, Zalora has produced a long line of entrepreneurs and executives in its short history.

From the beginning, Rocket’s plan was to replicate its business model in Asia: build and roll out clones of their Western ecommerce websites within a relatively short time frame.

The incubator went on a hiring spree in 2012, scouting from the same management, consulting, and financial talent pools and asking its employees to recruit former colleagues. For high-ranking prospects, it sweetened the deal by offering “co-founder” job titles.

These strategies helped attract droves of talent with similar profiles and work ethics. When Matteo Sutto, Zalora’s former director of marketing, joined the company six months after its launch, Rocket had already hired more than 1,000 employees throughout the region. “They gave you the chance to experience the whole startup movement, but with a pretty nice salary especially for startup standards,” he tells Tech in Asia. 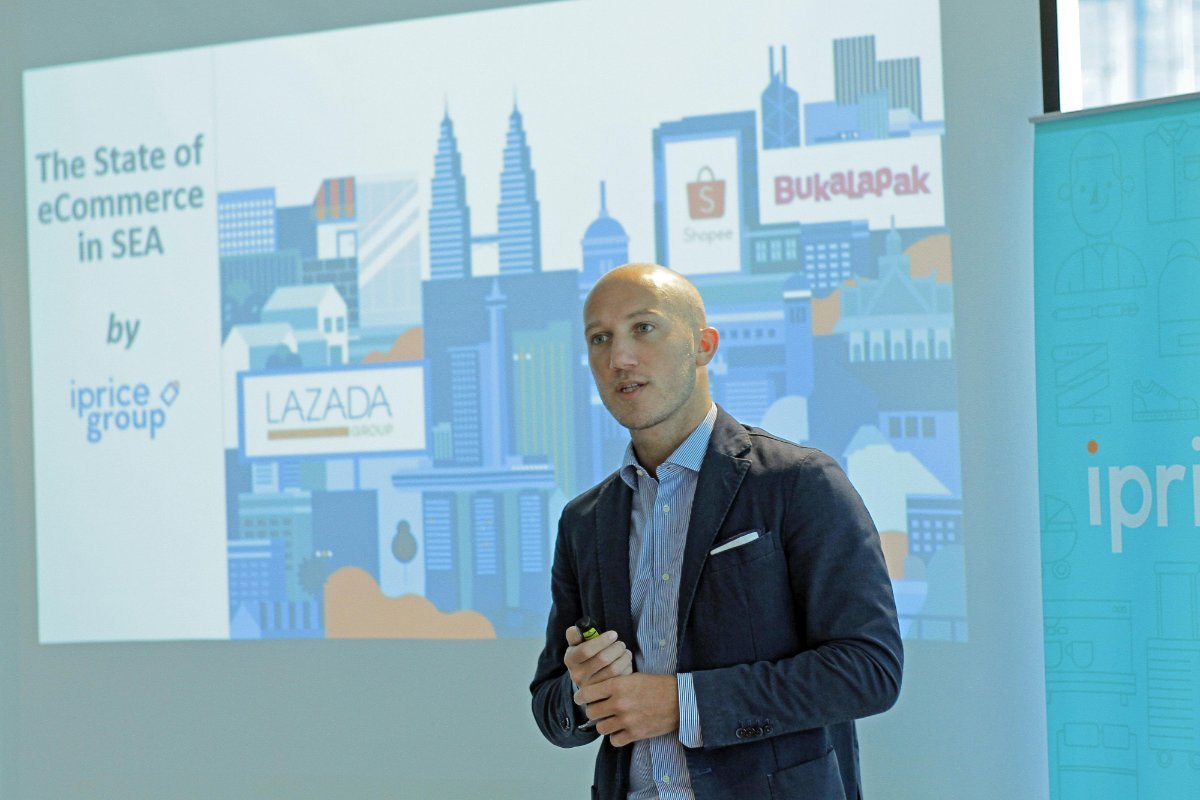 Zalora co-founder Arne Jeroschewski estimates that there were 28 local and regional co-founders in the firm’s early stages, and that more than 50% of the teams he previously worked with at McKinsey & Company in Singapore joined Rocket.

The first set of co-founder hires consisted of aspiring entrepreneurs with related professional goals and a desire for change. For instance, Jeroschewski was drawn by the appeal of tech companies and the urge to future-proof his career. Sutto wanted to leave Italy and work in fast-growing, emerging markets to prepare himself for his next startup.

This created a distinctive environment that had both corporate and startup characteristics.

Being a Zalora co-founder “was a low-risk move into the tech and entrepreneurship environment,” Jeroschewski says. “It was essentially a no-brainer for anyone given the opportunity to do so.”

This opportunity also came with a nice salary. Zalora could offer that because, like its other Rocket siblings, it was flush with investor cash, having raised hundreds of millions in US dollars.

“Zalora started at series D not because of what we have built at that time… but because of the kind of credibility that Rocket Internet brought to the table,” Jeroschewski observes. “I think it’s an entirely unrealistic setting if you compare [Zalora] to any other startup.”

Rocket was also still calling the shots at Zalora, even though the startup had people who held “co-founder” titles. But what these executives really wanted was to fulfill that role for real, without the traditional structure or hierarchy.

Jeroschewski left by the end of 2012 while Sutto quit just six months after taking on the job. Magnus Grimeland stayed longer, overseeing Zalora through its transfer to Global Fashion Group as COO before exiting in 2017. After stints at Singapore Post and DHL, Jeroschewski went on to open his own company, logistics provider Parcel Perform. Sutto wanted to do more meaningful work, so he established two startups: Tate & Tonic, a personalized clothing service for men, and Indonesia-based educational technology firm RevoU. Meanwhile, Grimeland got on the founder matching, mentoring, and funding side of the business by setting up incubator Antler.

Their time in fashion ecommerce certainly didn’t go to waste. Working at Zalora taught “a generation of high achievers” how to do operations and online marketing “at the highest level,” Sutto points out. This was crucial especially in the industry’s early days, “when there wasn’t that much know-how in the region.”

Not just sunshine and rainbows

At Zalora, the three former executives interviewed by Tech in Asia saw firsthand the many dos and don’ts of business-building.

Jeroschewski says Rocket’s playbook is not a good one to follow if there’s little financial backing or investor confidence. Today’s investors are more careful with their money and prioritize business sustainability as the world grapples with the Covid-19 pandemic. The current ecommerce landscape is also saturated with platforms and sales events.

He and Sutto, however, like Rocket’s approach to urgency. In terms of company culture, Sutto was generally fine with Zalora’s, but he made sure to avoid recreating two drawbacks – internal frictions and the failure to share the company’s vision and mission – in his next jobs and his own startup.

Working at Zalora also made its co-founders and executives more adaptable in various markets, given that they’ve faced the challenges of building a platform across Southeast Asia, which is an especially challenging region, Grimeland says. Makarim played many hats in Gojek’s early days. After Zalora, Makarim joined payments processing startup Kartuku as its chief innovation officer. He then committed to Gojek full-time, and from then on it grew into a major internet company in Southeast Asia.

A McKinsey alumnus, Makarim stepped down as Gojek CEO in 2019 to become Indonesia’s minister of education and culture.

Online cashback site ShopBack was born out of a discussion between Chan and Leong inside a car. The duo expanded this idea into a business plan and launched it in 2014 with fellow Zalora alumnus Lai on board as co-founder, followed by Chow in 2015.

Role at Zalora: Co-founder and managing director for Zalora Thailand, 2012 to 2013

Kopitz was responsible for setting up Rocket Internet Thailand in preparation for Zalora’s launch in the country in 2013. Afterward, he co-founded his own ecommerce solutions provider called aCommerce, which he still runs today as chief operating officer. ACommerce has raised over US$118.8 million across 8 funding rounds to date.

The two-time McKinsey alumnus joined Rocket in 2012 and stayed for four years holding two titles: co-founder and managing director for the Southeast Asia, emerging Asia, and Italy markets as well as CEO for Zalora Group in Singapore.

After Zalora, he became an angel investor and advisor for companies such as Grimeland’s Antler. At the same time, he founded StashAway, a personalized and cost-effective wealth-building and management service licensed by the Monetary Authority of Singapore (MAS). 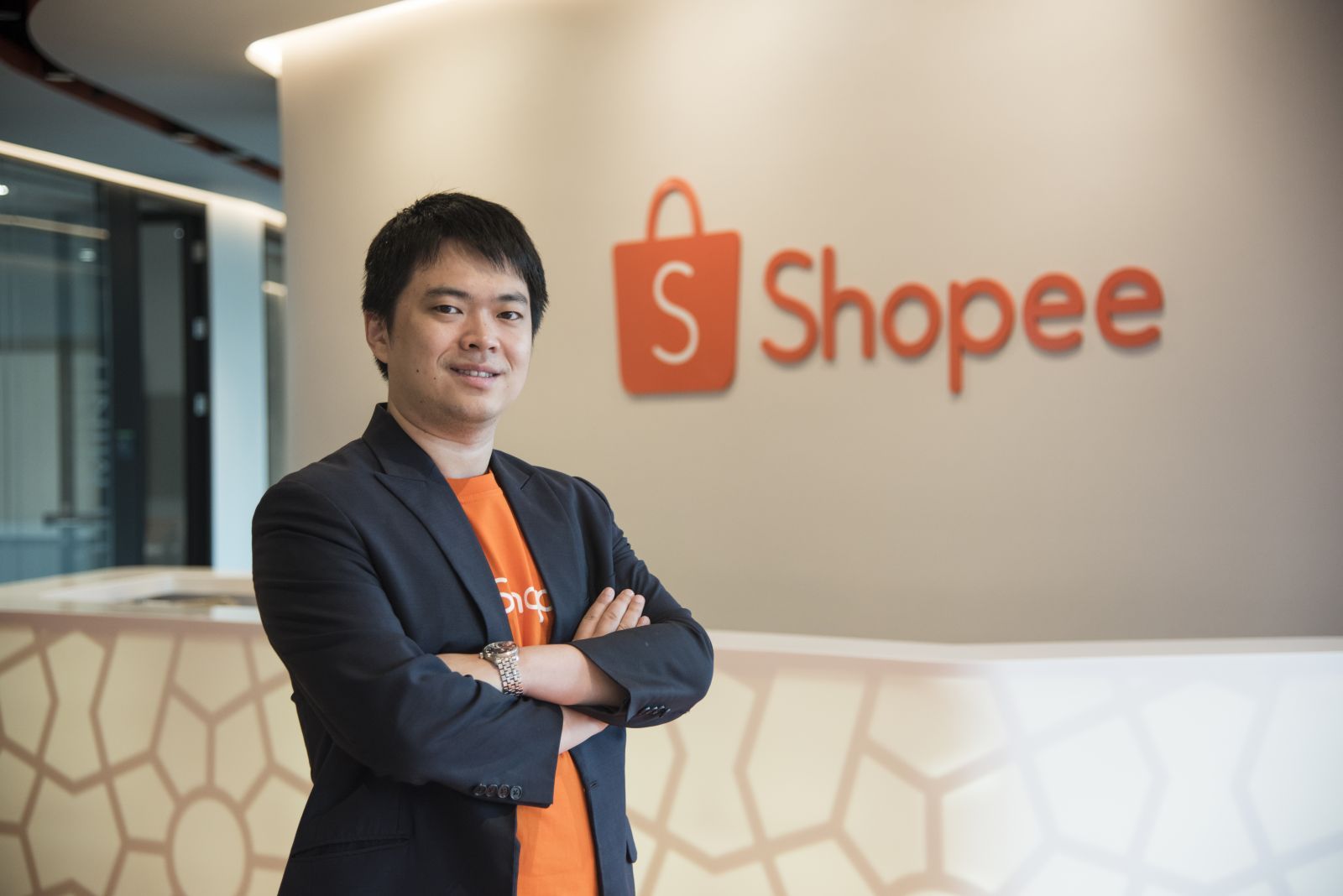 He became Lazada’s chief purchasing officer in 2013 and then moved to Garena’s mobile business division in 2014. He transferred to Shopee in 2015, serving as CEO for the ecommerce venture and SeaMoney.

Pang stayed for two years in Zalora before assuming the role of general manager at SP eCommerce. In 2014, he took the reins as chief operating officer of Shopee.

Kim came to Zalora Singapore as its co-founder and managing director. After that, he put upf two companies in Jakarta: an online retailer of office supplies funded by Rocket that quickly shut down, and a food discovery platform called Qraved, which he now leads as CEO. He is also a partner at platform development company Imaginato. Song was in Zalora for almost five years and was the company’s managing director until 2016. . After a two-year stint at personal care and beauty company Sephora, Song went on to become the chief commercial officer for another fashion ecommerce platform, Love Bonito.

Peter spent nearly two years in Zalora – first as vice president of operations, then as managing director. He remains focused on the fashion industry with his London and Singapore-based bespoke tailoring company, Edit Suits.

Role at Zalora: vice president of digital product and online marketing, 2012 to 2013

After Zalora, Thalib founded dating website Setipe in 2013, which was later acquired by Lunch Actually four years. He is currently at RevoU, working with former Zalora colleague Sutto as co-founder.

Check out our series on startup mafias here.