Lockdown or not, Navjot Kaur gets up every day and greets her online audience from her living room. The 30-year-old fitness trainer works as an influencer on Indian livestream commerce platform BulBul, helping sell health products to hundreds of viewers in smaller Indian towns.

Kaur is part of a growing digital army helping India’s social commerce apps sidestep competition from major players such as US-based Amazon and Walmart-backed Flipkart. Both ecommerce giants offer steep discounts to gain scale and market share, burning cash from their deep pockets. But for India’s social commerce startups, this is not an option.

Most of India’s social influencers come from the country’s smaller towns and villages.

For example, Kaur hails from Ghaziabad, a Tier 2 city some 35 kilometers away from New Delhi, the capital city. She does two to three 30-minute live sessions and another two pre-recorded videos per day according to her contract with BulBul, which is named after a local songbird. She’s paid about US$13.25 per video, and her latest sale was for hand sanitizers. 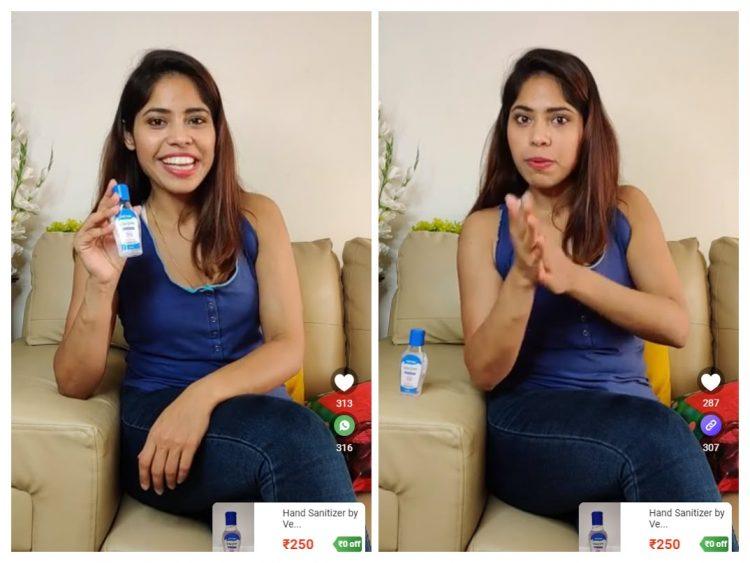 In the video, Kaur was helping sell Vettol, a hand sanitizer brand. The resemblance to UK-based Reckitt Benckiser’s Dettol is not a coincidence. A 500-milliliter bottle of Vettol costs US$3.32, around 60% less than an equivalent bottle of Dettol, BulBul co-founder Sachin Bhatia tells Tech in Asia.

This helps achieve net margins of around 10% after accounting for cost of goods sold and delivery charges, he says. BulBul sources its products directly from smaller and newer brands to keep unit costs profitable, says Bhatia.

Bhatia’s startup is modeled on one of three major business models prevalent in China’s social commerce industry. These are content sharing, membership, and team purchasing, according to a report from Fung Business Intelligence.

To sell merchandise, for instance, rival and market leader Meesho depends on its members while BulBul relies on content creators. User-generated content is also seen as an effective way to increase engagement and customer reach.

Meesho leads the pack, having raised the most capital in a series D funding round in August 2019. South Africa’s Naspers led the round, with Facebook and existing investors SAIF Partners, Sequoia, Shunwei Capital, RPS and Venture Highway participating.

Naspers invested in Meesho through its international investment arm Prosus Ventures because it fits into the group’s strategy of backing firms catering to a “big societal need” in a high-growth market, Ashutosh Sharma, Prosus’ head of India, tells Tech in Asia in an email reply. As the world copes with the continued spread of Covid-19, Sharma hopes that social distancing will add a fillip to social commerce, pointing to new categories such as groceries that Meesho is expanding into.

Despite gaining traction, Meesho’s social commerce business is struggling just like other startups hit by the pandemic. The startup charges a commission from suppliers, acting as a middle man between manufacturers and the end customer. It has reportedly fired 150 staff across India, citing “cost-cutting” measures. Meesho didn’t respond to *Tech in Asia’s* request for comments.

Without a super app like Tencent’s WeChat, group buying in villages is yet to pick up, says Meena. A platform that can aggregate customers and sell non-branded goods at scale like China’s Pinduoduo is also missing, he adds.

See: These startups could unlock ecommerce’s true potential in Indonesia

Monthly sales are down to about US$86,000 from pre-pandemic levels of US$700,000, while net deliveries have dropped to 13,000 from 105,000, says BulBul CEO Bhatia. There were zero sales after March 25, the day India imposed a complete lockdown. Sales only restarted on April, 20 when the government allowed for deliveries of essential goods to resume.

By pooling items into a single order, BulBul has been able to hold onto its average order value of US$6.63. This helps to raise the price point of a single order, observes Bhatia. Nearly 60% of orders are drop shipped from manufacturers. The rest are delivered from a single warehouse in the northern Indian city of Gurgaon. BulBul pays an average of US$1.33 per order. This has helped maintain margins at pre-lockdown levels, thanks to an early focus on unit economics., Bhatia says.

One of the firm’s early hires was someone who constantly looked at optimizing costs and processes, the co-founder says. This decision was based on advice from Shailendra Singh, managing director at Sequoia Capital India.

Economies of scale are needed in branded goods, Bhatia explains. Large buyers such as Amazon and Flipkart leverage their scale to seek discounts from manufacturers, but both companies are also launching in-house private labels to address demand from consumers seeking bargains.

BulBul wants to reduce the cost of logistics to 15% of the average order value from the current 20%, says Bhatia.

BulBul hopes that a content-focused model will help it avoid the deep-discounting game.

Most social commerce apps offer influencers a commission-based compensation, pushing them to adopt an aggressive sales pitch in their video blogs.

Giving influencers a sales target would “dilute the message” and affect loyalty among followers, says BulBul streamer Kaur. “People are the first to point out that you are doing this for sales.” She first found fame after local newspapers and television channels featured her weight-loss story. 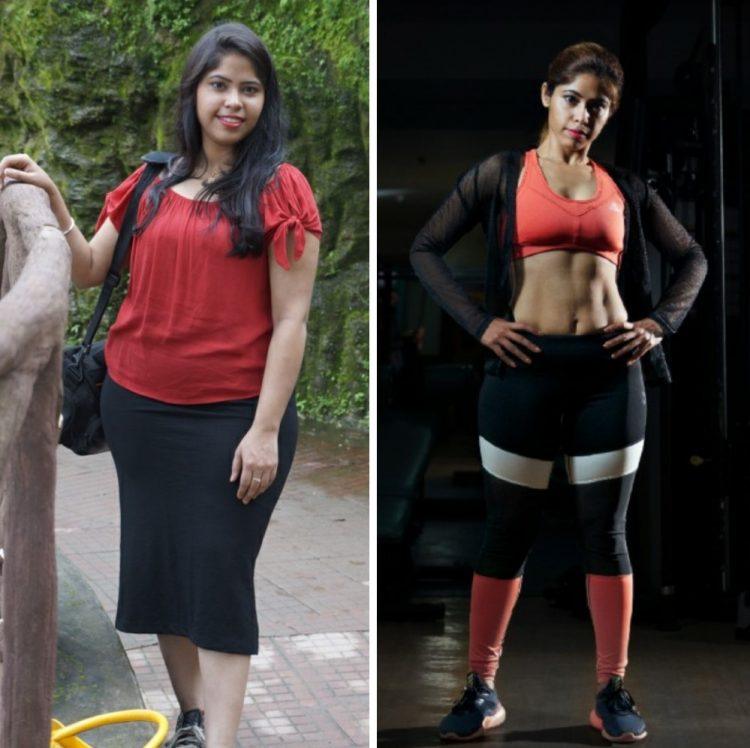 A loyal user base – for Kaur, that’s mostly homemakers and working women from India’s smaller towns – is helping with sales of health-related products, which in turn is cushioning some of the pandemic’s impact, according to Bhatia.

Short-term challenges notwithstanding, the sector is seen as a fertile ground for growth. India’s social commerce apps added more than 10 million sellers from 2018 to 2019, estimates Indian research firm Benori.

Social commerce startups could also boost the number of Indian ecommerce users to more than 250 million in 2022, says Mrigank Gutgutia, a Bangalore-based director at internet consulting firm Redseer. Some 74% of the 135 million users in 2019 used the internet for services but not ecommerce because of an unhelpful user interface, a lack of trust in the process, or language barrierss, he adds.

Many of those issues can be addressed by trusted influencers who end users identify with, says BulBul’s Bhatia. “We are all the new wave of ecommerce,” he concludes.

Currency converted from Indian rupees to US dollar: US$1 = 75.42 rupees.