After demonstrating rapid growth in recent years, Indonesia’s online lenders are now turning cautious, as the Covid-19 pandemic might make it difficult for borrowers to pay back their loans.

Tapping into the country’s huge unbanked population enabled lending startups such as Akulaku and Modalku to scale fast. But they are now shifting gears, as many of their customers have lost their jobs or were furloughed with no pay.

Companies, especially startups and small and medium-sized enterprises, are falling on hard times as they grapple with the pandemic’s economic impact. Reynold Wijaya, CEO of Modalku, says that some of the company’s SME borrowers are applying for payment rescheduling due to worsening economic conditions.

While the company implements loan restructuring on a case-by-case basis, it looks to maximize lending opportunities for specific industries that are still doing well.

“We will also maximize collaboration with ecommerce platforms with many microeconomy sellers,” says Wijaya. “In this physical distancing condition, ecommerce businesses can grow well because people prefer to buy things online, such as daily needs and medicine.”

Despite the economic fallout from Covid-19, consumer lenders see a silver lining: People who have lost their jobs or had their salaries cut are increasingly turning to loans to supplement their reduced incomes, according to consumer lending platforms like Akulaku, Kredivo, and UangTeman. However, to mitigate credit risk, the three companies said they’ve decided to tighten their screening process.

“The number of applicants on our platform has increased 40%,” says a representative from UangTeman. “We’re lucky that we have implemented a tight credit analysis process with an AI machine, so our approval rate is only 20%.”

But as the economy stalls, achieving profitability this year would be more difficult, UangTeman CEO Aidil Zulkifli previously said.

“The target applies when everything is normal – without an economic downturn.” The company has also delayed the launch of its shariah product and its planned expansion in the Philippines.

There’s no available industry data to vividly paint the outbreak’s impact on online lenders in Indonesia, but Akulaku says it has already slowed down hiring.

“We believe it is the best [response] whilst maintaining our business operation,” William Li, co-founder and CEO of Akulaku, tells Tech in Asia.

The company, however, has laid off hundreds of its employees in the beginning of April, some of the retrenched staff members tell Tech in Asia. According to the sources, the company said it made the decision as many customers were unable to pay back their loans due to the pandemic. 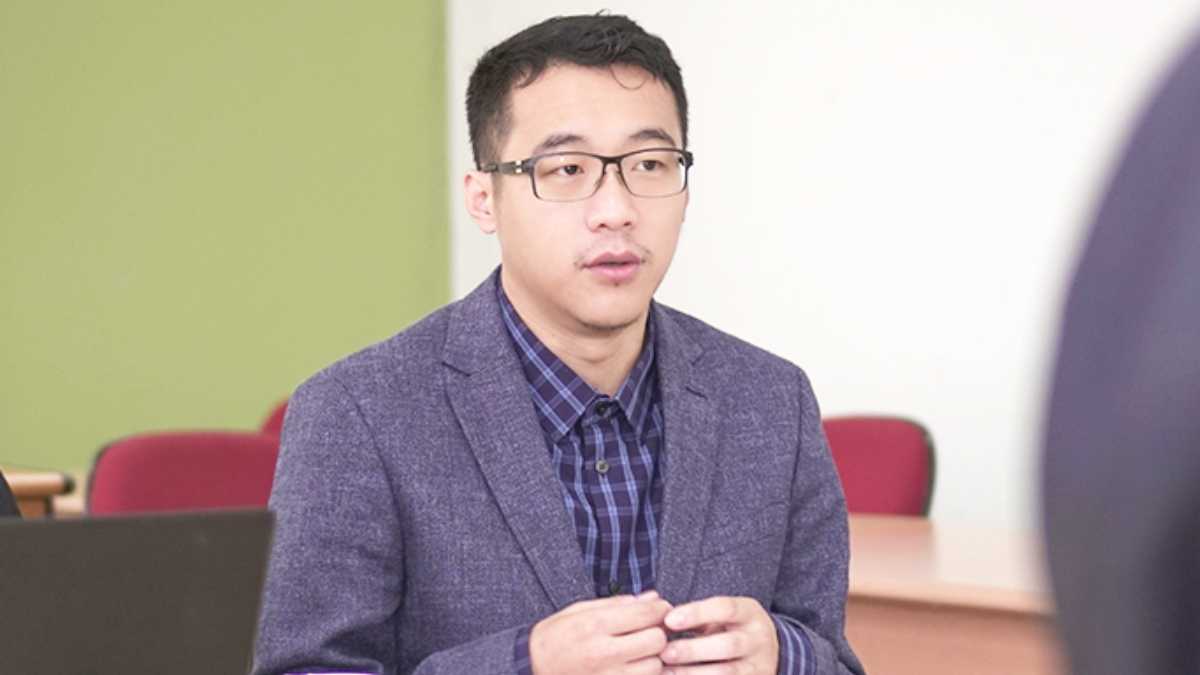 Li says that the cut was part of “team optimization,” where the company lets go of employees that demonstrated weak performance. “Coronavirus affects the business, but we have no plan to reduce our people massively,” he says.

While Li neither confirmed nor denied the number of people that were laid off, he said that around 10% of the company’s employees either voluntarily leave or are let go every year due to performance issues. Akulaku, which is backed by Ant Financial and Sequoia Capital, had 2,500 employees at the beginning of this year.

The retrenched employees say that their supervisors and Akulaku’s HR team didn’t talk about performance issues when the layoffs were announced.

Li, a former investment manager at Ping An Insurance, and ex-Tencent software engineer Gordon Hu founded Akulaku in 2016. Within a year since its launch, the company acquired 1 million registered users in the archipelago.

Despite the crisis, venture capital firms are still injecting fresh funds into online lending in Indonesia. In the past week, Investree and KoinWorks have announced over US$20 million in funding each from prominent investors like EV Growth, BRI Ventures, Quona Capital, and the VC arm of Japanese bank MUFG.

Nicko Widjaja, CEO of BRI Ventures, acknowledges the pandemic’s impact on fintech businesses, especially those that cater to the services sector. However, he still believes in the industry, noting that the foundation of Indonesia’s economy is strong enough.

“After seeing statistics from several fintech startups in the country, I am sure that the demand will grow again,” Widjaja says. “If they survive this situation, then they will be proven to be agile and ready to be on the path to profitability.”