New digital payments rules: a win for consumers, or the death of choice?

Prior to January 28 this year, financial technology companies in Singapore could operate with relative freedom.

That changed when the city-state recently enforced the Payments Services Act, which increases oversight on digital payments services including currency exchange, domestic and cross-border money transfers, as well as account issuance. The stricter safeguards are aimed at increasing consumer confidence in these new technologies and ultimately promoting the broader adoption of e-payments in Singapore.

Major digital wallet operators and payments providers that Tech in Asia spoke to are on the fence regarding the new rules. While the impact has not yet been felt by some, many have voiced concerns over how the act could limit their operations in the country, leaving consumers worse off in the near term.

The new policies impose an individual limit on personal payment accounts of S$5,000 (US$3,600) at any given time, while limiting annual transactions to a maximum of S$30,000 (US$21,500) for digital wallets and virtual accounts. These rules would help “maintain the stability of the banking system” and guard against abrupt, massive outflows of money from the city-state’s financial system, according to the Monetary Authority of Singapore (MAS).

A spokesperson for London-based fintech company Revolut, which launched its services in Singapore with much fanfare last October, tells Tech in Asia that the new activity-based regulation “creates concerns on how best we, and other financial technology companies, can serve Singapore customers.” The spokesperson adds that the startup has yet to see any significant movement of funds in reaction to the new policies.

“We are adopting a regulatory structure that recognizes the growing convergence across payment activities,” said the country’s minister for education, Ong Ye Kung, at the second reading of the Payments Services Bill in January 2019. “For example, payment and remittance services are now often provided as one product to customers.” 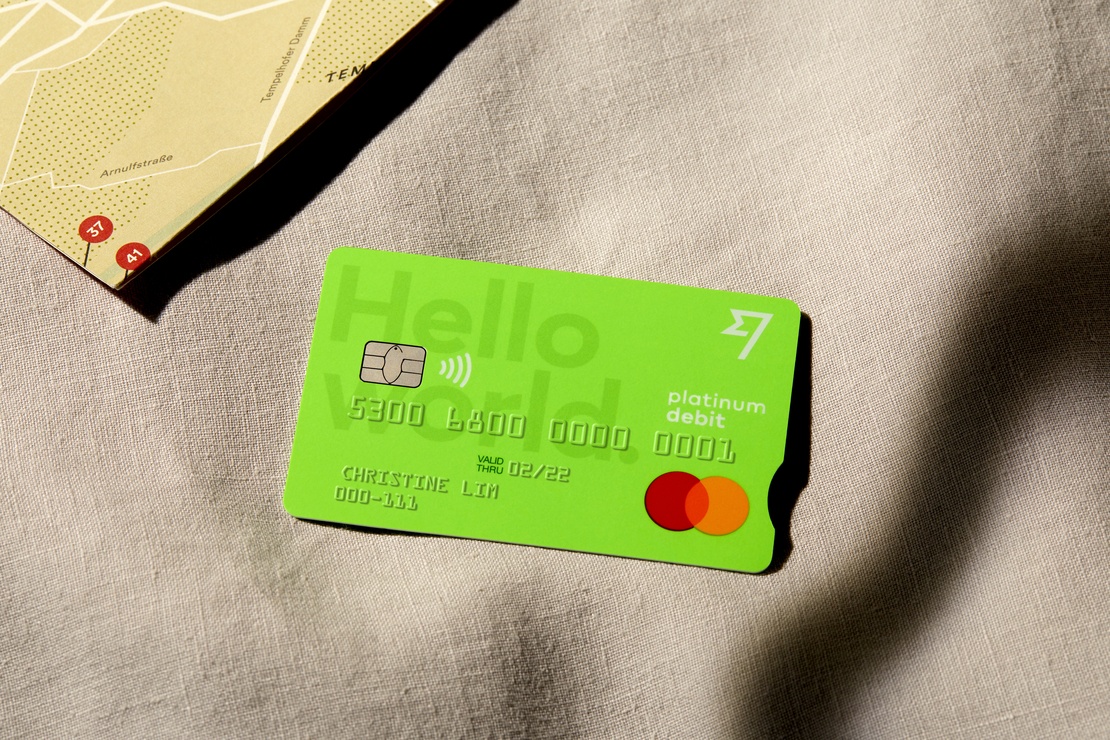 It’s arguably the constantly evolving services of these companies that the new activity-based regulation is aiming to tackle.

The caps were designed “with due consideration to industry practices and typical household expenditure needs, and should provide sufficient headroom for most individuals,” the MAS said in December, in response to feedback received on the proposed regulations. The regulator added that these are initial limits, which can be reviewed over time.

Nium CEO Prajit Nanu tells Tech in Asia that the new regulations are “unnecessary complexity.” For the open money platform, which licenses its banking infrastructure to enterprise customers, a S$30,000 limit on annual transactions limits the addressable market for Nium to those with annual salaries below the amount.

Asked whether the Singapore market would diminish in importance for the startup relative to its other markets as a result of the new rules, Nanu said, “These are the rules – automatically it would be.”

Higher spending and demand for fintech innovations abroad are also driving Nium’s attention to other markets like Mexico and Malaysia.

The MAS added that it would make exemptions on transfers from customers’ personal payment accounts to their own overseas personal bank deposit accounts to accommodate overseas remittances to meet financial commitments such as paying rent, mortgages or financial support to family members.

“With outflow limits at S$30,000, expenditure that cannot be fulfilled by e-wallets is effectively being protected for the banks,” TransferWise CEO Kristo Kaarmann wrote in an opinion piece. Kaarmann added that the new limits were “highly constraining” and “a step backward” for the activity-based regulation.

To comply with the new rules, YouTrip has reduced the annual spending limit of its product from S$100,000 (US$71,400) to S$30,000. It anticipates that frequent travelers – business travelers and Singaporean students who are on overseas exchange programs in particular – might hit the S$30,000 limit pretty quickly. 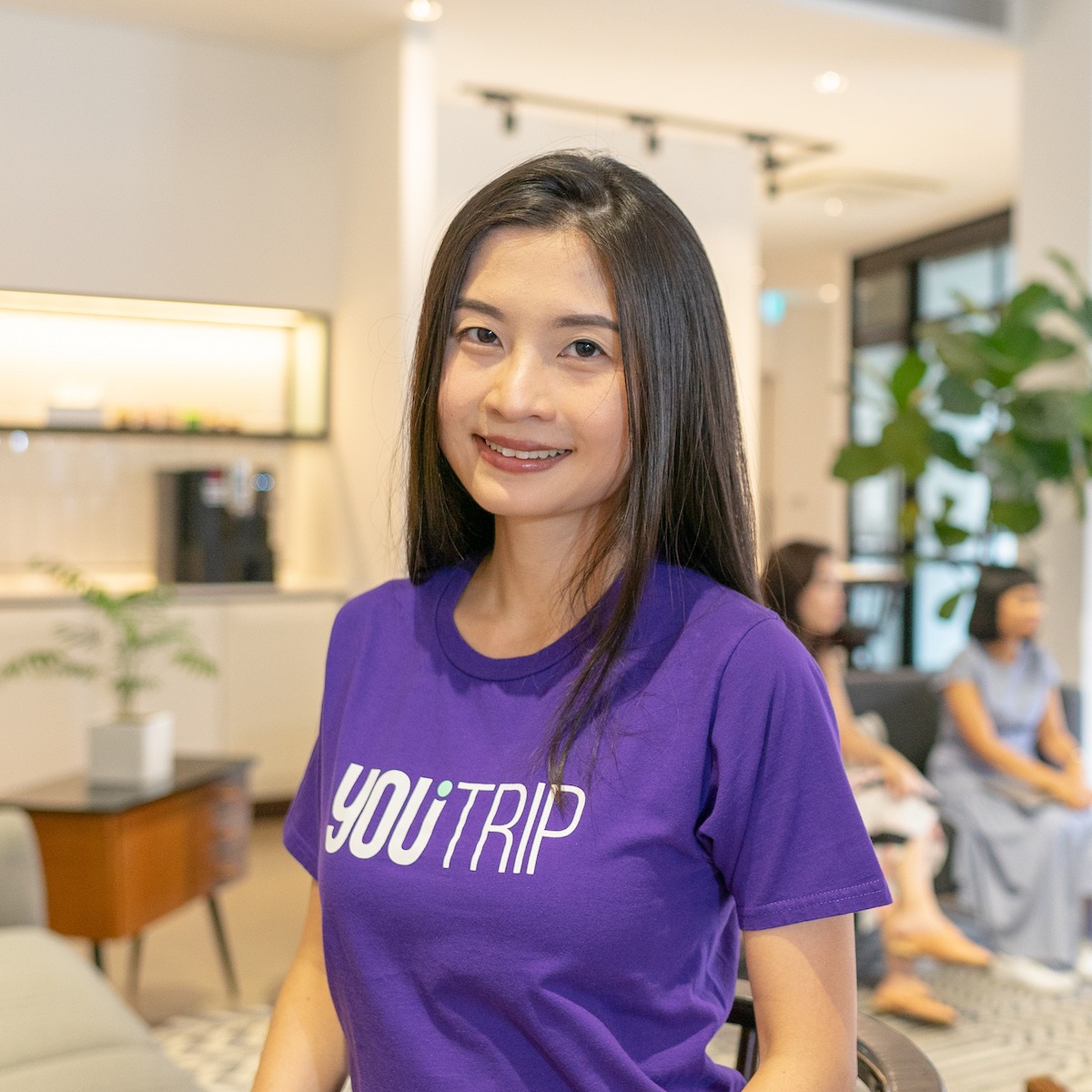 While YouTrip supports the regulation, it finds the S$30,000 limit on transactions overly restrictive. “The intent to reduce the risk of significant outflows from bank deposits to non-bank e-money should have already been sufficiently addressed through the imposition of the S$5,000 e-wallet balance limit,” the company’s CEO and co-founder, Caecelia Chu, tells Tech in Asia.

The S$5,000 limit on e-wallet balances is a simpler and lower-cost means of consumer protection compared to deposit insurance requirements which banks are subject to, Chu says.

Digital wallet operators will potentially experience a revenue squeeze if they aren’t able to pivot and expand their portfolio to additional services fast enough.

There are signs that these fintech operators will get more sophisticated as they evolve, offering more varied and added services to capture a bigger slice of the pie. YouTrip, for one, plans to incorporate tools on budgeting as well as personal financial management to complement its core travel e-wallet offering. Revolut also aims to soon introduce its commission-free stock-trading app in Singapore, a feature already available to its users in the UK. 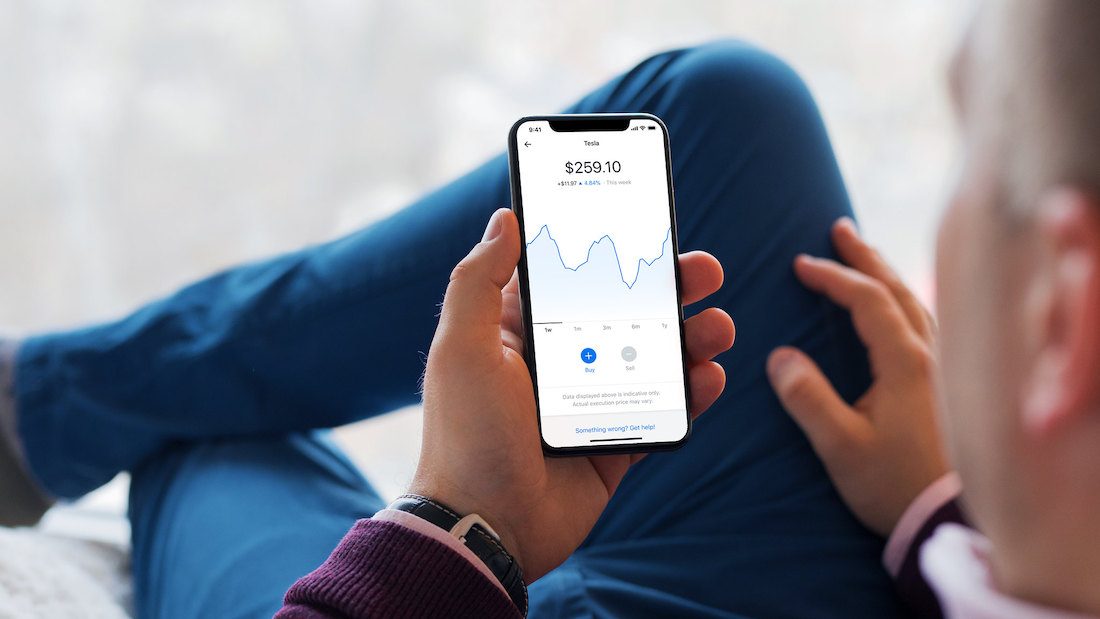 What then do the tightened regulations ultimately mean for consumers?

A reshuffling and reorganization of funds across their various digital or physical bank accounts is possible. While one multipurpose account with a single digital wallet operator might have tackled everything from daily expenditure, savings, remittances, and peer-to-peer transfers, new limits on personal payment accounts will mean users must have separate accounts with different operators.

“It raises the question of ‘Are we truly becoming a cashless society or more of a more-cards society?’ One user will need to have multiple e-wallets and cards so they don’t hit the limit,” says an industry watcher who asked not to be named.

Tech in Asia contacted the MAS but the regulator did not provide further comments beyond a statement that was read in parliament during the bill’s deliberations in January 2019 and official responses made in December 2019 on feedback to the proposed regulation.

Despite concerns raised by some fintech players about the new regulatory restrictions, many in the industry will maintain their operations in Singapore, a market which they consider a springboard to expanding their presence in the region. The ability to successfully operate in the city-state will give fintech players a metaphorical seal of approval in the region’s most highly regulated financial sector.

“We continue to believe in the potential of the Singapore market,” says the Revolut spokesperson. “We are on target to double our headcount this year and are in the process of moving to a larger office to serve the rest of the region from Singapore. Our customers here can look forward to more innovative and exciting products and services in 2020.”