The evolution of firms into financial service providers has been a boon for fintech enablers. These days, “everybody wants to be a fintech,” Prajit Nanu, co-founder and CEO of open money platform Nium (formerly Instarem), says.

To do so, these fintech hopefuls are roping in infrastructure-as-a-service companies to help them build out relevant capabilities and circumvent costly and time-consuming processes. It’s a big opportunity Nium is banking on.

The startup, which began as a consumer-focused remittance company in 2015, lets companies ride on its financial infrastructure to perform tasks ranging from cross-border payments and card issuance to foreign exchange and treasuries. It has seen its enterprise business scale rapidly in the last four years, prompting a rebrand last October.

In 2019, Nium handled US$5 billion worth of transactions for consumers and enterprises across the globe – a number it expects to triple this year. “We’re doing so much more than remittances [now],” Nanu says.

Recent regulatory changes in its home market of Singapore such as the Payments Services Act may see the use of digital wallets – which Nium provides for both its retail and enterprise customers – curtailed.

Nanu says the act introduces “unnecessary complexity” in the ecosystem.

Aimed at addressing the risks that come with new payment methods, the act places a S$30,000 (US$21,500) cap on the amount of transactions flowing out of personal stored-value facilities such as e-wallets. It also imposes a limit of S$5,000 (US$3,600) for balances in such facilities at any given time.

“These caps help to further protect customers by limiting a customer’s potential loss from his e-money account,” Minister for Education Ong Ye Kung said in January 2019 during the second reading of the Payments Services Bill. “More importantly, the caps will ensure continued stability of the financial system by reducing the risk of significant outflows from bank deposits to non-bank e-money, which can undermine the stability of our banks.”

Nanu says that while the new rules do not affect Nium’s money transfer operations, they limit the number of customers that Nium’s enterprise clients can serve.

“Prior to this, we could provide anyone with a neobanking experience. For example, using our infrastructure, a Grab or Gojek customer could launch a bank by giving customers a virtual account number. Suddenly, they can only onboard people whose salaries are less than S$30,000 a year,” he explains. 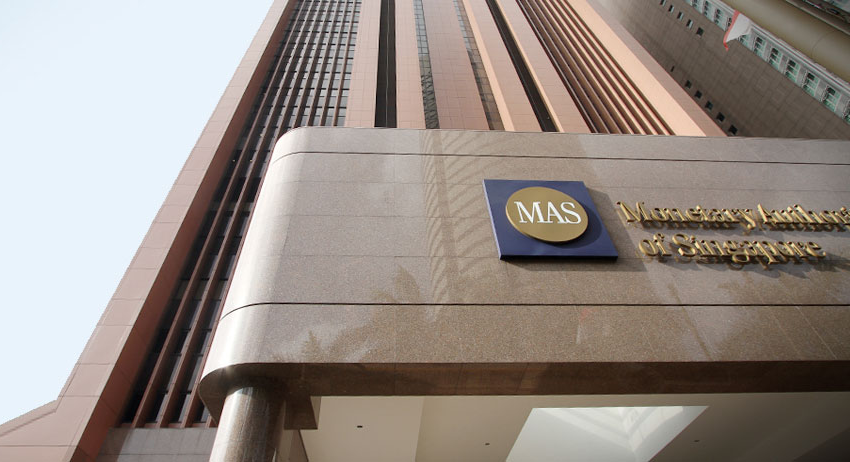 The changes similarly impact other fintech companies such as cross-border money transfer company TransferWise, which has Singapore as its Asia-Pacific headquarters.

“The TransferWise multicurrency account […] has been used to receive salaries, pay rent, fund mortgages (especially overseas ones), and hold study abroad fees,” CEO Kristo Kaarmann wrote in a commentary last month. “These are real use cases by TransferWise customers in Singapore who will see their use curtailed.”

Against a backdrop of such changes, Nium is stepping up its global diversification efforts.

Nium’s expansion will increasingly be focused on overseas markets – such as Latin America and Malaysia – where the company already derives a significant portion of its revenues. “The fact is that spending capacity and urgency [by companies towards innovation] is higher in Western markets than in Asian markets,” Nanu says.

When the Monetary Authority of Singapore opened bids for digital banking licenses last year, Nium raised its hands in earnest, only to pull out months later. Although a digital wholesale banking license would have made sense for the business in theory, “we couldn’t figure out how to make money,” Nanu says.

“The challenge would have been building something in a market which is not big enough and is extremely competitive,” he adds. “We don’t want to focus on a domestic market when the opportunities for revenue lie in our other markets.”

The company, however, is open to applying for a similar license in another market such as Mexico, says Nanu.

Nium’s open money network makes sense for startups or financial companies looking to scale into multiple markets globally. “Once you plug into our card-issuing API (application programming interface) in Singapore, tomorrow you can issue cards in Europe, Australia, and multiple markets,” Nanu explains.

Last November, it inked a partnership with Brazilian forex broker Frente Corretora de Cambio to process outbound money transfers to the US for Frente’s clients, starting with retail customers. Individual remittances are a growing market, with overall outbound remittances from Brazil exceeding US$2 billion, according to Frente partner Ricardo Baraçal.

Nium is now opening up access to its infrastructure on a wider scale. Earlier this month, the company launched Bolt, a 26-week innovation program aimed at helping fellow fintech firms to rapidly build their apps and roll out their prototypes. 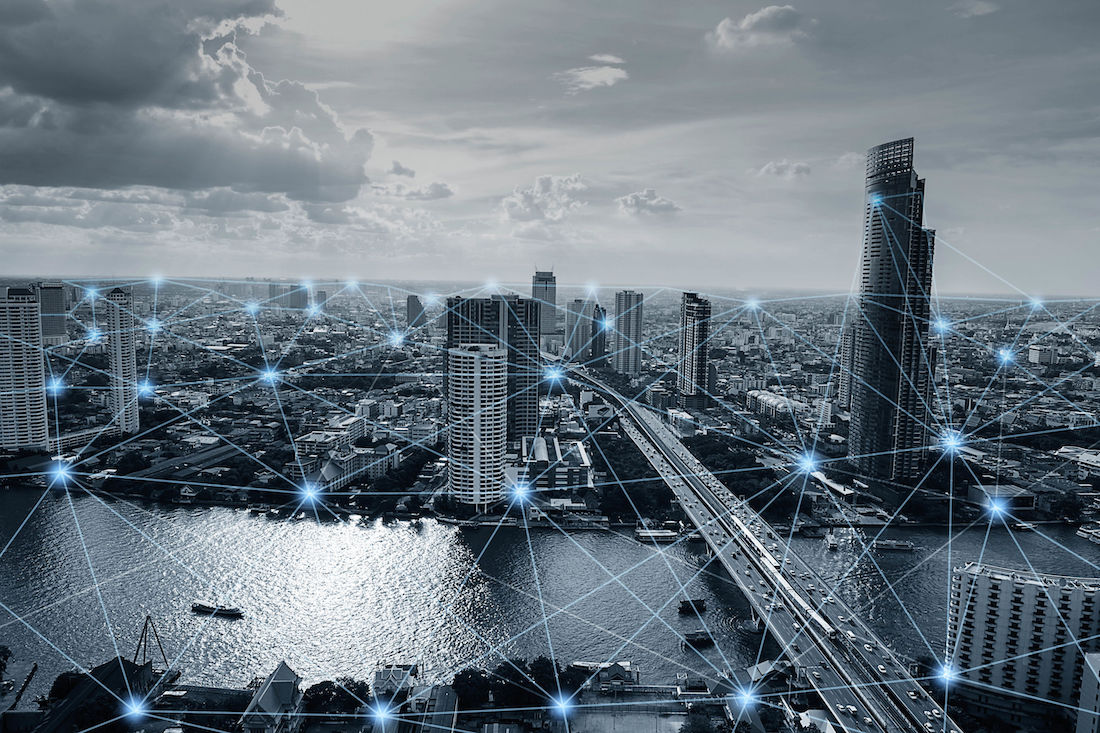 “Every country you want to expand into, you need a license. Each license is a 12 to 18-month period. The idea is, instead of waiting five to seven years – the time we’ve taken to acquire licenses – why not leverage our platform and build something fairly rapidly?” Nanu says.

“The technology, licensing, rules, and regulations – we already have,” Nanu says. “We already do what we do as part of Bolt with some large corporations.”

Bolt plans to bring in corporate partners – including those from consulting and tech firms – over the next few months. While the program runs only in Singapore at the moment, Nium aims to make it globally accessible so that startups in Europe could use it to launch services in the US or Asia and vice versa.

As a business enabler, Nium’s global network of licenses is crucial. Rather than growing out its network of licenses overseas indefinitely, Nanu says he intends to focus on strategic markets such as Mexico and augment its presence in Malaysia and Hong Kong.

The CEO is also optimistic about the upcoming developments in his company this year. For one, Nium will be expanding its card-issuing capabilities, with a corporate partner launching a new travel card next month.

“This will be an interesting model,” Nanu says. “They will acquire the customers, but we will provide the back-end support.”

The company will also be scouting acquisitions in various parts of the world to enhance its core capabilities. “We’re trying to grow inorganically this year,” Nanu says. “It’s either going to give us an enhancement to our existing product or it’s going to give us a new market.”