Hoolah, a buy-now-pay-later startup based in Singapore, has raised an “eight-figure” sum in its series A funding round led by investment firm Allectus Capital. 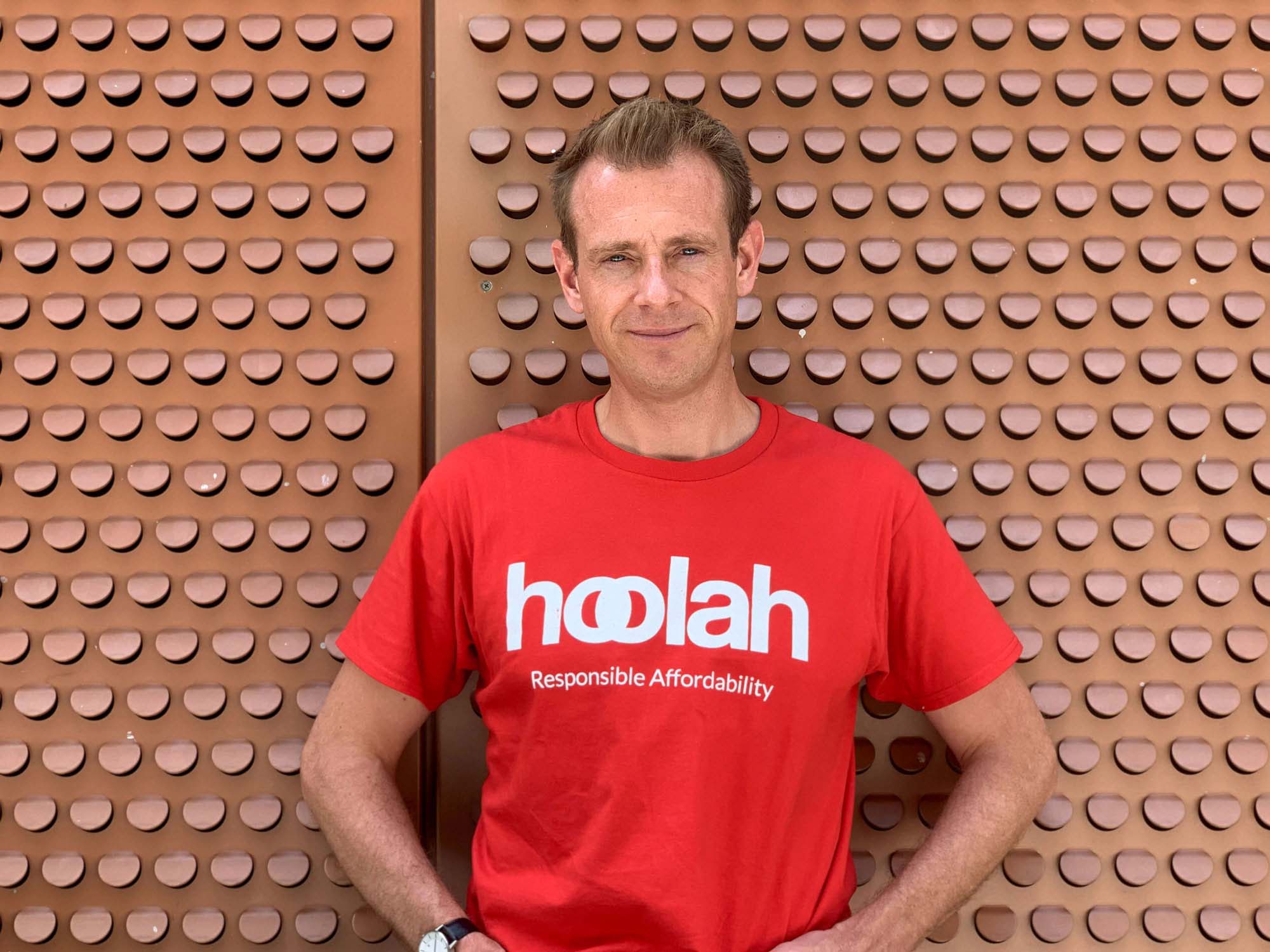 The company will focus on building out its omnichannel capabilities to open up an app-based installment payment option to physical retail shoppers, co-founders Stuart Thornton and Arvin Singh told Tech in Asia. The startup will also be hiring across sales, marketing, and technology roles as it expands the service in Malaysia.

“A lot of our merchants in our portfolio already have businesses focusing on the Malaysian market and so for us, that was a natural progression,” says Thornton. “The total retail market there is significant as well,” he says, adding that Malaysia’s population is six times larger than Singapore and its ecommerce market is growing 20% year on year.

Pay-later companies typically offer consumers interest-free installment plans that break up payments for high-purchase items into smaller, more affordable sums. Firms like Melbourne-based Afterpay and San Francisco’s Affirm have been a hit among aspirational millenials in developed markets, who value the quality that comes with higher-end products but may not always have the capacity to shell out big amounts upfront.

Hoolah offers a three-month installment plan and charges a late payment fee that’s capped at S$30 (US$21.50). Before approving a transaction, it conducts an instant credit check on customers based on data points obtained from merchants and customers. Unlike consumer lending companies, no cash is exchanged between the pay-later company and the consumer.

It’s a three-way win: customers pay only a fraction of the original price upfront. Retailers receive payments in full upon a successful order and benefit from better sales conversions and lower rates of cart abandonment. Hoolah earns a fee off the transaction.

“The real value, from a merchant perspective, is being able to increase the number of transactions that their consumers make with them,” Thornton says. “They get the money back in their pocket very quickly. Then they can move on to managing the next customer and selling the next product.”

The startup claims to have increased average transaction values by up to 50% and conversion rates for merchants by 35% on average.

Hoolah works with more than 300 merchants, including online furniture store HipVan, wireless speakers retailer Sonos, and skincare brand Skin Inc. It says its platform is being used by “tens of thousands” of users.

While its merchant pool is currently focused on consumer verticals such as fashion and accessories, electronics, and furniture, Hoolah plans to expand into the travel and leisure segment in the future. That makes its tie-up with Genting Group a strategic one.

“The business model and its target audience is potentially great for our own business, and we look forward to forming a strong partnership and contributing to Hoolah’s future growth,” Genting Ventures said in a statement.