The concept of co-living has taken root in many markets as an alternative to typical modes of urban dwelling, such as renting or sharing apartments. But in many cities across Indonesia, the concept of kost – which is similar to co-living in that residents rent a room in a building while sharing common spaces like the kitchen and lounge – has long existed as an affordable option.

As the urban population across Asia Pacific keeps rising, Indonesia presents a huge opportunity because it’s expected to have the third-largest growth in urban population after China and India, according to a survey by real estate consultancy Jones Lang Lasalle. 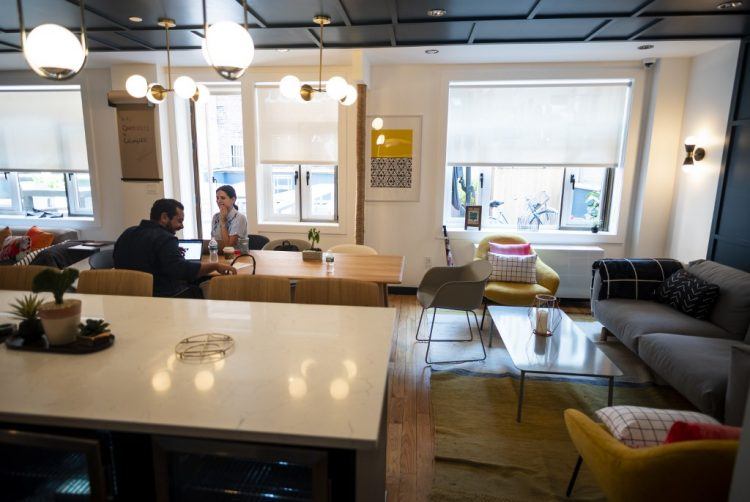 Indonesian startups have sprouted to bring technology-based solutions to this vertical. Initially, the players were mainly aggregators including Kakao Ventures-backed Mamikos or Infokost, which list available kost accommodations for customers to discover. In comparison, other companies such as Travelio focus on apartment listings.

While aggregation platforms are still around, a second wave of kost-related businesses are entering the market. Instead of just listings, these relative newcomers also provide a standardized, branded experience.

Among them are RedDoorz, which recently launched a product called KoolKost. Like the company’s core budget hotel product, KoolKost works with individual kost operators to provide basic amenities such as free WiFi, routine room cleaning service, and fresh linens.

RedDoorz’s competitors in the hotel space also have similar kost services in Indonesia. In late 2019, Oyo rolled out Oyo Life, its brand for long-term accommodations, with 2,500 rooms across eight cities in the country. It’s unclear, though, how much the Indian unicorn is investing in that business unit, given the ongoing downsizing of its loss-making hotel business.

Other rivals include Flokq as well as RoomMe, a portfolio company of Vertex Ventures, and Rukita, which counts Sequoia’s Surge accelerator program, Silicon Valley’s Lightspeed Venture Partners, and the investment firm of eBay founder Pierre Omidyar as investors.

Another approach is represented by East Ventures-backed CoHive, which began as an operator of co-working spaces before joining the co-living fray.

“We believe co-living complements co-working,” says Jason Lee, co-founder and chief executive officer of CoHive. “The first question our CoHive members ask us when they move into our co-working space is, ‘Do you have someplace for myself or my teams to live at?’ That’s where it all began.” 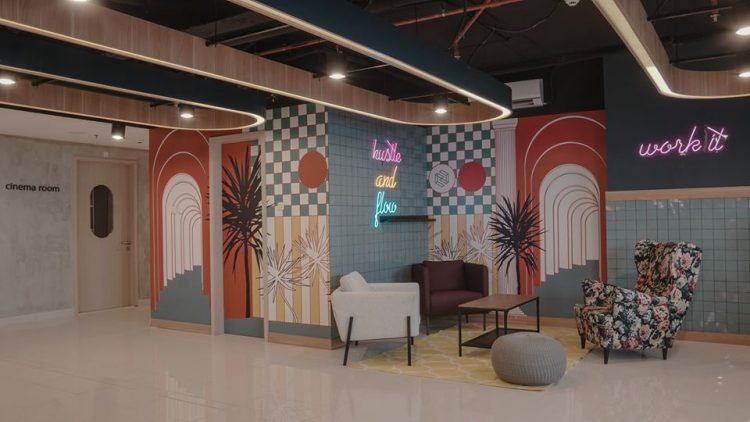 Wellspaces, a company founded by the managing partner of Grupara Ventures, also started out with co-working before venturing into co-living via a sub-brand called Dwell. It currently has two locations in Jakarta.

Of course, each of the models has its own set of advantages and disadvantages. CoHive fully operates its co-living spaces, which presumably gives it greater control over the experience and a higher share of margins. There’s also an emphasis on community and experience, which distinguishes it from the usual kost.

“We have a community/facility manager physically present at the site who helps connect people and organize events and activities,” shares Lee. “This is very different from kost where residents don’t even know their neighbors.”

Conversely, it also assumes a bigger share of all the associated risks. WeWork, for example, directly leases both its co-working and co-living spaces from building owners. That said, CoHive’s current location at Jakarta’s West Vista condominium was developed in partnership with its landlord – Singaporean property developer Keppel Land.

KoolKost, on the other hand, is asset-light: Instead of directly renting the spaces, it works with kost operators that either own or lease the venue. It then works to upgrade property quality, brand, market, and ultimately increase average occupancy, says RedDoorz boss Saberwal.

“For a large proportion of independent and boutique kost owners, there is still a lack of technology used for property management,” he observes, adding that those on KoolKost can benefit from RedDoorz’s proprietary tech solutions.

A room at CoHive starts from about 3.3 million rupiah (US$227) monthly, while a KoolKost room in Bendungan Hilir – a neighborhood adjacent to the central business district – costs 2.6 million rupiah (US$179) a month. This isn’t too different from what traditional kost operators charge at comparable areas, while a semi-furnished independent studio unit at the West Vista condominium (but not part of CoHive) can be rented out at 3.25 million rupiah (US$224).

Scalability is another key differentiating factor. At present, CoHive only has one co-living venue, but it has seen growth in the West Vista property. Having started out as a “test product” of 27 units on one floor, it has since expanded to over 100 contiguous rooms across three floors at nearly 100% occupancy, Lee says.

The company is also seeing “strong demand” from landowners and developers and are looking to branch out into other properties this year, he adds.

Thanks to its asset-light model, KoolKost already has over 100 properties across 14 cities in Indonesia, even though it was officially launched in January and first trialled in 2019.

It’s still early to tell which model will prevail, though it’s also entirely possible for the companies to coexist and occupy their own niches. That’s the scenario for Indonesia’s furniture ecommerce startups, where two of the incumbents are Fabelio and Dekoruma.

Direct-to-consumer brand Fabelio manufactures its own products, which limits its scale but yields a higher margin. Meanwhile, Dekoruma, which functions as a platform, sells products from a variety of furniture brands, resulting in smaller margins/transaction fees but an overall larger scale. 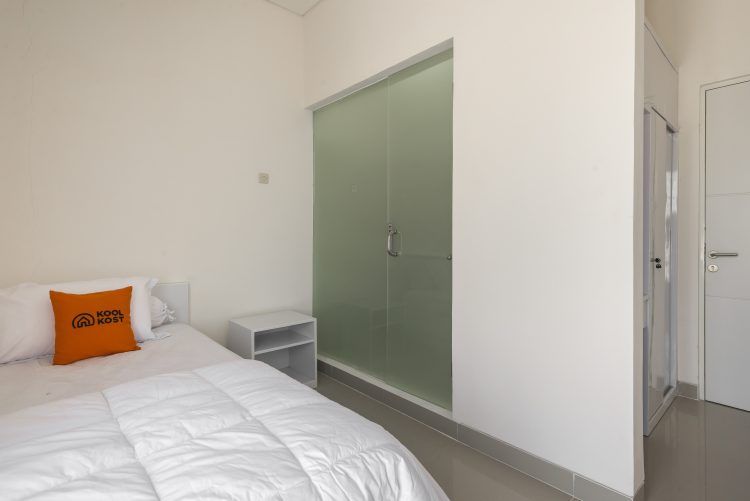 In neighboring Singapore, co-living startup Hmlet recently confirmed a round of layoffs as the company pivots from the leasing model to an asset-light one. Instead of directly renting, renovating, and operating properties, the company will help landlords manage Hmlet-branded co-living spaces through a revenue-sharing arrangement.

The reason behind Hmlet’s overhaul is said to be pricey upfront and ongoing expenses. To an extent, that may be less of an issue in Indonesia, where operational and labor costs in particular can be lower compared to Singapore. However, this also means that average monthly membership or rental fees are probably cheaper as well, points out Co-Hive’s Lee.

“An asset-light model works when the branding and value-add to landlords is very strong and compelling,” he explains. “This works especially well when there is clear alignment of vision from both the operator and the landlord.”