Uber considers suspending ride-sharing in India after US, Canada

Covid-19 might hurt Uber as the US-ride hailing and food delivery app considers extending the suspension of its ride-sharing services in markets outside the US and Canada.

Several people with knowledge of the matter tell Tech in Asia that Uber may decide to stop offering its Uber Pool service in India as early as next week. If the suspension is implemented, it’s unclear how long it would last, the sources add.

A spokeswoman for Uber said the company doesn’t have any specific updates to share. 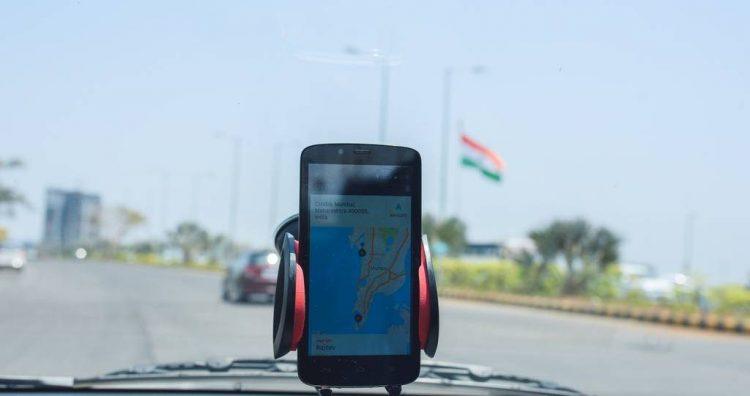 On March 17, Uber temporarily pulled the plug on its ride-sharing services in the US and Canada to help “flatten the curve on community spread in the cities we serve,” said Andrew Macdonald, Uber’s senior vice president of global rides and platform, in a statement. The company is evaluating similar measures in other countries, reported TechCrunch.

India is seen as Uber’s last foothold in Asia. Despite gaining wide adoption in the country, Uber is facing hurdles in raising prices and pivoting towards profitability. It’s locked in a fierce battle with homegrown ride-hailer Ola that results in lower fees for users. The SoftBank-backed firm is also rapidly expanding to international markets where Uber is present.

There’s no word on whether Ola will suspend its own ride-sharing services in India.

Uber’s decision comes after India’s federal government and the state government of Maharashtra took measures to implement social distancing as Covid-19 cases continue to go up. Financial capital Mumbai, is in Maharashtra, one of the country’s most prosperous states.

Most corporate organizations in India began implementing work-from-home policies on March 16, while startups have asked for a further lockdown in the next two to three weeks.

India, the world’s second-most populous country, now has 148 confirmed cases with four deaths, its health ministry said. A dashboard for latest statistics on Covid-19 in India can be found here.

Most of Uber India’s users choose to share rides, according to people familiar with the matter. Sharing a ride via UberPool is cheaper compared to other options on the app, making it a popular choice in the country. Uber hasn’t provided a breakdown of the numbers for its different ride services. 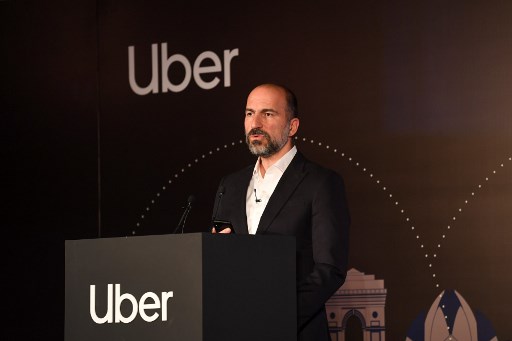 Discontinuing ride-sharing services – even temporarily – will be a further setback for Uber in key emerging markets.

Uber sold its Southeast Asia business to Grab in March 2018 in return for a 27.5% stake in the business. This followed Uber’s move to exit Russia in 2017 and China the year before.

Uber is also not fully benefiting from the huge surge in food deliveries in the wake of the Covid-19 pandemic. In January, Zomato bought Uber’s food delivery business in the country in an all-stock deal that gave the US ride-hailing firm a 9.99% stake in the Indian restaurant aggregator.